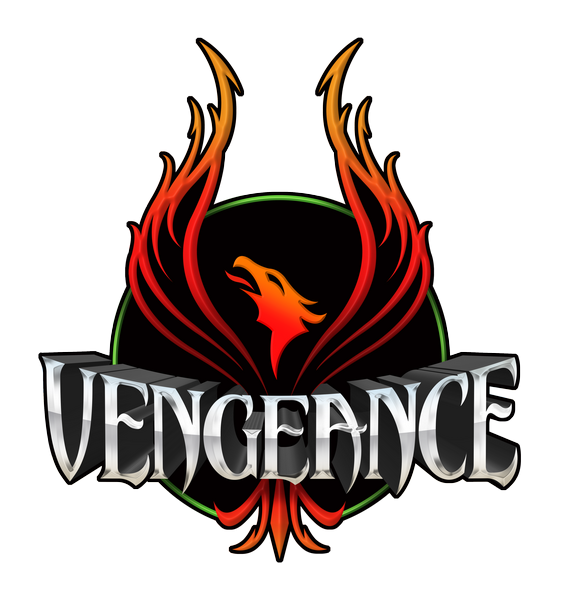 While I like and love Pakistan military I have been a critique of it too believing when the loot and plunder was in full swing during last 30 years, Pakistan Army was

was expedient and complacent

If the army was alert and had held looting hands of Nawaz Shareef and Asif Zardari..today it would be a different situation.

In last 20 years global scenario has considerably changed..human rights organizations, the United States and international community have started taking serious view of military take overs and consider it undemocratic, despotic and suppressive of human rights plus many complications in business relationship between the nations and military government.

Secondly, Pakistan is not a strong economy like Saudi Arabia, UAE and Iran who could tell off to the world community in disagreements.

Pakistan army is forced to bear all political anger and vengeance against it for last a couple of years which is increasing everyday by Nawaz Shareef lobbies.

I can see aggression, abuse and insult in the attitude of Maryam Nawaz Shareef, their close aides, supporters and think tanks for the army which reminds me when Zulfiqar Ali Bhutto started the same thing upon release from Gen Zia’s detention and reached Larkana bombarding Army Generals which dug a grave at that time.

Unfortunately, I can foresee the hate and anger growing from Shareef lobby for the army while on the other hand Army,s patience could blow up at anytime of face the coming indignation, insult and provocation.

This site uses Akismet to reduce spam. Learn how your comment data is processed.

This is a text widget. The Text Widget allows you to add text or HTML to your sidebar. You can use a text widget to display text, links, images, HTML, or a combination of these. Edit them in the Widget section of the Customizer.