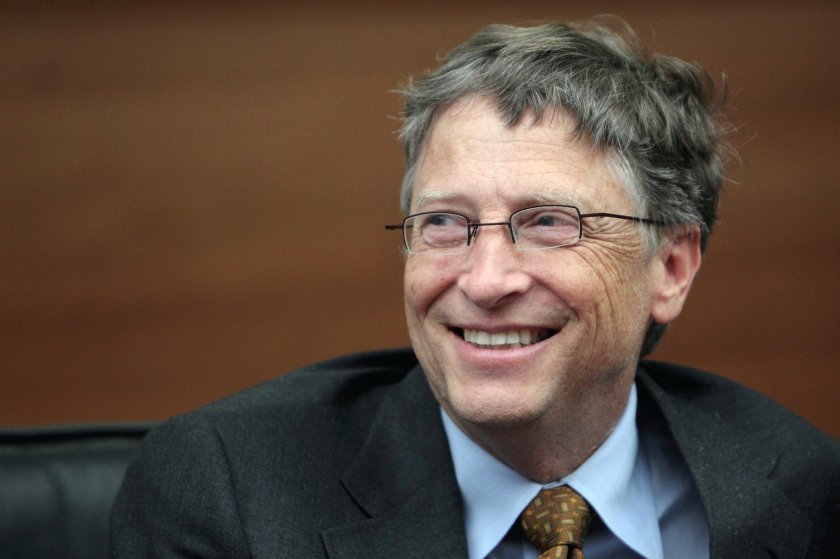 This article was translated from our Spanish edition using AI technologies. Errors may exist due to this process.

Microsoft co-founder and philanthropist Bill Gates first answered why he is the largest private owner of farmland in America.

During an Ask Me Anything (AMA) session on Reddit this weekend for the launch of his new book How to Avoid a Climate Disaster, the billionaire answered various questions.

According to the AGFunder News site, a user asked him “Hey, Bill! Why are you buying so much farmland? ” To which Gates replied that seed science and biofuel development were the main drivers of acquisitions.

“My investment group chose to do this. It is not connected to the weather,” he wrote.

Earlier in the year, the businessman and his wife were named by The Land Report as the top private owners of American farmland by area, with 242,000 acres throughout 19 states. Among them, the states with most of the landholdings are Louisiana (69,071 acres), Arkansas (47,927 acres) and Arizona (25,750 acres).

It is the first time that Gates has publicly commented on land purchases made by entities associated with him and his wife Melinda.

This site uses Akismet to reduce spam. Learn how your comment data is processed.

This is a text widget. The Text Widget allows you to add text or HTML to your sidebar. You can use a text widget to display text, links, images, HTML, or a combination of these. Edit them in the Widget section of the Customizer.